Following the announcement of Android 4.2 (Jelly Bean) earlier this week, enthusiasts over at XDA Developers have been working their butts off to get their hands on the goods. They’ve been very successful so far. First the Android 4.2 Keyboard with gesture typing leaked, then the Camera and Gallery components arrived, and now all hell is breaking loose as the whole LG Nexus 4 system image has been posted on the Internet (see Android Task Force ). 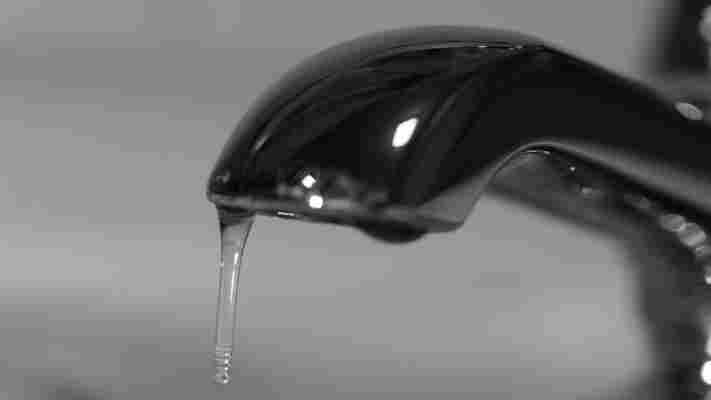 You might be wondering why this matters. Well, for starters, the first Android 4.2 devices (the Nexus 4 and the Nexus 10) won’t be arriving until November 13. Furthermore, Google has yet to open source the latest version of Jelly Bean.

This leak essentially means that hackers can get a head start on bringing Android 4.2, as well as individual features, to whatever devices they please. Developers who are itching to start working on ports no longer have to wait until Google officially updates the Android Open Source Project ( AOSP ). When that happens, it will still be important, but all the interested parties will already be one step ahead.

While the ROM in question is of course specifically made for the LG Nexus 4, and there are compatibility issues that will need to be overcome before anyone sees a fully working port of this dump, work has already begun. It won’t be long now before alphas and betas begin to surface for popular devices, like other Nexus products and Samsung Galaxies. I wouldn’t be surprised if stable builds arrived before the first Nexus devices.

If you prefer to try the components that came out before the system image dump, here are specific threads for the keyboard (Android 4.0+ required: general , Galaxy Note 2 , Atrix 2 ) and camera ( general ).

AOC i2367fh review: A near-borderless IPS monitor that will fit even the most frugal of budgets

In the world of desktop monitors, it’s pretty difficult to compete with the clarity and beauty of something with In-Plane Switching (IPS) technology. Typically speaking, however, IPS monitors run on the higher end of the price scale. So when US-based display maker AOC came to me with the sub-$200 i2367Fh I had to give it a shot. The  i2367 is a 23-inch LED IPS display, running at a native resolution of 1920×1080 with a 5 ms response time. It’s also incredibly thin, measuring in at only 11 mm. With street prices as low as $169, can it live up to the competition? Read on. 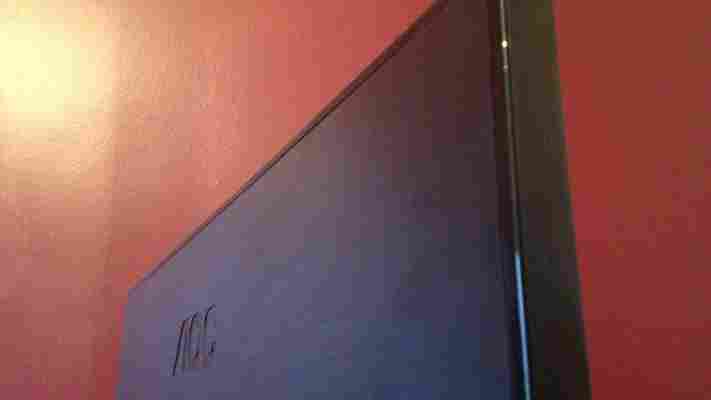 The first thing that you need to know about the i2367 is that the box is misleading. Box art shows a truly borderless monitor. While that’s close to true, and appears to be the case when powered off, as soon as an image hits the screen you’ll see the real story. There’s a thin border to the monitor, but it’s in fact much less intrusive than what we’ve seen on many other, more expensive competitors.

Colors on the i2367 are fantastic. A reported 50,000,000:1 contrast ratio is perhaps overstating things, but blacks do indeed look incredibly black, and whitest whites have the potential to be shockingly bright at higher settings. Though the on-screen display navigation is somewhat terrible, I didn’t have to fiddle with it much to reach a comfortable setting where the display is quite stunning without being either too dark or overly bright.

AOC has done a few things very right with the display. There is a standard port for VGA, but you’ll also find two included HDMI inputs. Unfortunately there is not a DVI input, so you’ll need to use an adapter if that’s the output that your computer uses. There are included speakers, though you probably don’t want to use them. But at this price point it’s a nice touch. The entire unit is also impossibly light, but there’s little adjustment to be had with the base, You simply slide the monitor into the bracket and then you are offered a tilt option. No height option exists.

At the end of the day, however, what really matters is how it looks. When it comes to this, I have absolutely zero complaints. The i2367’s matte display has incredible off-axis viewing angles, and its colors are bold, without being overstated. It’s very easy to look at this monitor’s performance and think that it’s going to cost you twice what you paid. In a world that is somewhat dominated by Samsung and LG displays, it’s refreshing to see a competitor come out with a great product that works with tighter budgets.

Facing facts, the i2367 isn’t the best IPS display on the market. Others, included Apple’s lauded Cinema Display, offer much better customization, easier menus and even greater accuracy with colors. But almost every one of them will cost you two to three times as much as AOC’s offering. At a price that’s (considerably) under $200, I was pleasantly surprised to find no screen tearing, no dead pixels and a monitor that’s incredibly comfortable to use for long periods of time. This one is going back in the box to be sent back to AOC, but we’re ordering a couple more because when value exceeds price to this extent, there’s simply no question.

OUYA Android game console on track for March launch for backers, ahead of June retail release

OUYA , the company behind the Android gaming console that became a Kickstarter sensation when it raised over $8.5 million on the crowdfunding platform, has announced its release schedule for the much-anticipated device – Kickstarter backers will get the console in March, online preorders will arrive in April and retailers will begin sales in June, The Wall Street Journal reports . 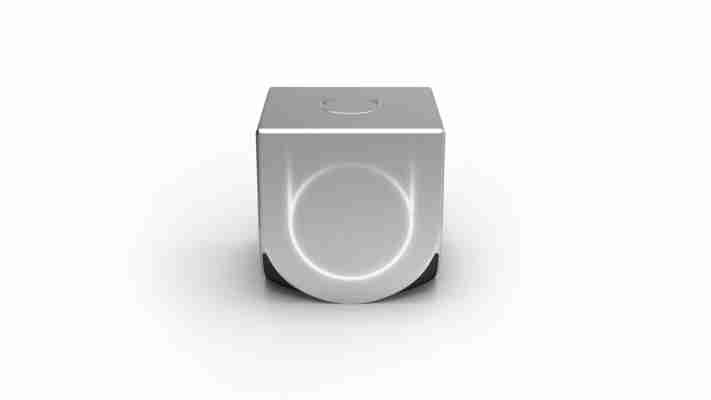 CEO Julie Uhrman provided details of the launch timings to the paper. The console will sell for about $100 and touch controllers should cost about $50, and it is slated to go on sale on Amazon and at retailers, including Target and Best Buy. OUYA had over 68,000 backers on Kickstarter and has sold additional units through pre-orders.

Part of the excitement around OUYA is the number of third-party partners that have already signed on. The company has already announced deals with XBMC , iHeartRadio , and VEVO , and Uhrman says the system should have as many as 200 titles available. Games are expected to be in all genres. Uhrman highlighted an important partnership with Square Enix to bring Final Fantasy 3 onto the TV through OUYA.

In keeping with the open theme of the console, developers will be free to implement OUYA controllers for use with other devices.

“One of the promises of being open is you can use what we build for other things. But you can create accessories and peripherals for our device as well. At the end of the day, it makes our ecosystem richer,” Uhrman told the Journal.

OUYA’s going to arrive with some looming competition, as the mainstream console makers are gearing up for a new generation of systems. Nintendo has already launched its Wii U console , selling 3 million units in its first quarter. It will also be up against some new entrants, like chipmaker Nvidia, which plans to release a Project Shield console/handheld hybrid later this year.