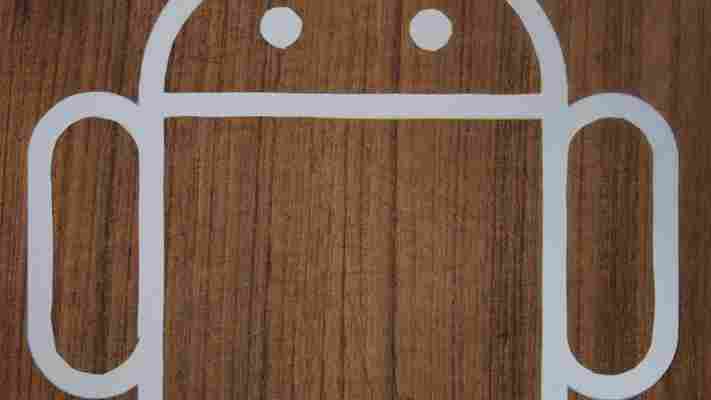 Sony has unveiled its new 13-inch VAIO Z laptop, an ultramobile along the lines of the Macbook Air — but this one’s got a twist. In a clever use case for the blazing data transfer speeds Thunderbolt supports, the laptop gets around the general lack of graphics and processing power in the ultramobile field by providing a Power Media Dock featuring an AMD Radeon 6650M GPU with 1GB RAM.

That means that this laptop, when tethered to its dock via Thunderbolt, is a more capable gaming machine than many of Apple’s desktops. With 8GB of RAM and a 2.7GHz Intel Core i7 processor, Apple fanboys might hope the move puts pressure on the company to beef up the comparatively weak specs in the Macbook Air product line — which tops out at 2GB of memory and a 1.86Ghz Intel Core 2 Duo processor.

According to Sony, the VAIO Z will be available from the end of July.

In other news, we’ve finally seen a reason that Thunderbolt is awesome beyond faster external backups.

Turn your iPhone into a Leica i9 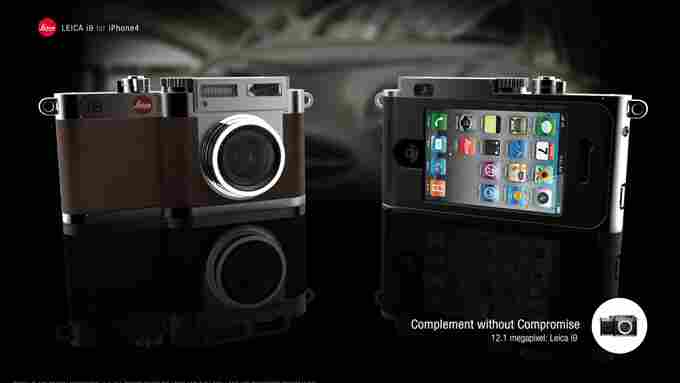 This amazing Leica i9 Concept by Black Design Associates , is a dream project that combines two much loved products into one device, while considering both the consumer’s and company’s needs.

It seems they’ve successfully answered this question with their concept design. Is this the future of digital photography? CBM does want now.

Popular Chinese smartphone manufacturer Xiaomi is holding an event to celebrate its anniversary in early April, where it is speculated that a new device will be released. 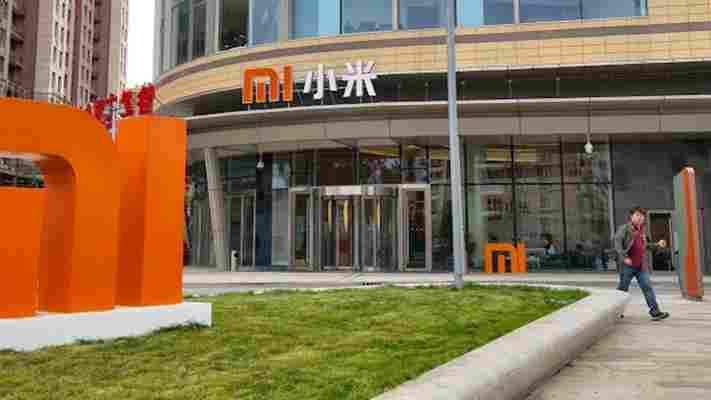 Signs are pointing to a second generation of its budget Android smartphone, the Redmi (previously known as the Hongmi in China). All smartphones imported to China must be certified to use wireless networks, and a Sina Weibo posting today (via Engadget ) noted that a smartphone submitted by Xiaomi has been listed on radio communication device regulator TENAA’s website , with the red Android buttons pointing to the fact that this is the Redmi.

A quick check on the site, however, threw up four different versions of the Redmi. According to a Sina Tech report , the Redmi will be split into models powered by either a 1.4GHz or 1.7GHz octa-core processor, and each one of those will either support TD-SCDMA (China’s 3G network) or another 3G network, WCDMA.

The second-generation Redmi is said to feature a 5.5-inch 1280x720p display, run on Android 4.2.2 and come equipped with 1GB of RAM. It is also said to have a 13-megapixel rear camera and a 5-megapixel front-facing camera.

The Redmi is a key part of Xiaomi’s march overseas. In its first global expansion, Xiaomi chose to bring the Redmi to consumers in Singapore first before launching its flagship Mi-3. Earlier today, 5,000 sets of Redmi were sold out in Singapore in a mere 8 minutes and 4 seconds.