Apple has reportedly moved to curb the production of new ‘ultrabook’ portable computers by Taiwanese technology  giant ASUS, by forcing its manufacturing partner Pegatron to choose between production contracts for the two companies. 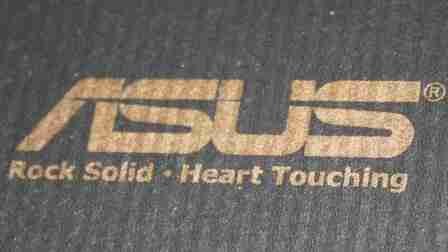 It is believed that from the end of March, Pegatron will cease production of ASUS’ Zenbook, resulting in a move to rival manufacturers Compal or Wistron. ASUS has not commented on the reports, stating only that it remains flexible in the industries in which it works and that it will not be limited by such a move.

Pegatron not only assists Apple with its MacBook construction, it is also a key supplier for Apple’s mobile devices. With reports that the Cupertino-based company will debut the iPad 3 this month, it is also thought to be linked to production of the next-generation Apple tablet.

Given Apple’s buying power, a contract from the world’s biggest technology company is likely to be held in higher regard than one of its rivals. The company is known for its early investment in its supply chain partners before production begins, ensuring that it can maximise production output and keep their rivals from squeezing supply components.

It’s an interesting move, some would say anti-competitive. The PC market is in decline yet Apple’s notebook sales continue to defy the trend — if the reports are true, Pegatron knows which horse is on to a winner.

In a bid to build out its media offerings on its consoles and handheld gaming devices, Nintendo has announced it has struck a partnership with Hulu to deliver Hulu Plus TV shows and movies to the Wii and the 3DS by the end of the year. 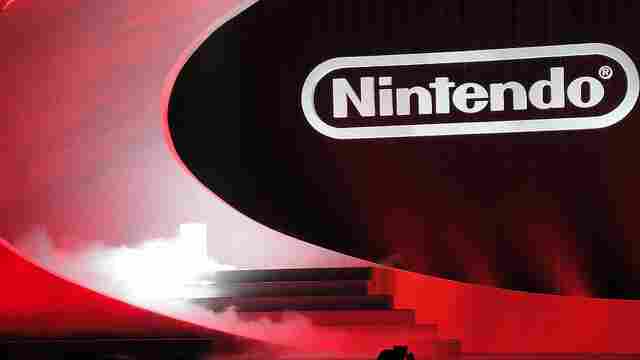 When the service goes live, Wii and Nintendo 3DS owners will be able to stream thousands of TV episodes wirelessly, signing up via a Hulu subscription that will cost $7.99 a month with a smattering of advertising (Nintendo says a limited amount).

The Japanese gaming giant also announced it will roll out a new Nintendo 3DS update, delivering new features that will include the ability to record 3D videos, new titles and a new animated 3D video from Dreamworks. The four new downloadable Nintendo games and applications will be available via the Nintendo eShop.

The Nintendo 3DS system update will be available at the end of November, building out the 3D capabilites of the device with up to 10 minutes of 3D video and the ability to create 3D stop-motion animations.

Sumo Lounge: The bean bags every geek’s office should have

Admittedly, it might seem a bit strange to see a bean bag being talked about here on TNW Gadgets, but you’ll have to humor me for a few minutes. Believe me, it’s worth your time. 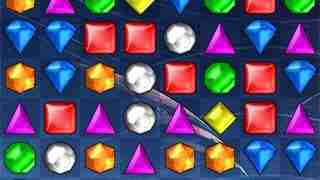 The pitch went like any other product that we review. Sumo Lounge dropped us an email and asked if we’d like to review one of their products. We could pick any one that we wanted, so I of course opted for being a bit over the top and requested that they send over their biggest model, known as the Gigantor .

Long ago I had stated that my office was going to be as much of a relaxed atmosphere as I could make it. I’ve shopped around quite a bit for furniture to accomplish that and I had finally decdied to give the bags a try. Most of what I’ve found though were prohibitively expensive and didn’t offer much in the way of accessories in case something were to happen to them. If you got a rip, you were just out a few hundred bucks.

So let’s look at the Sumo Lounge stuff. First off, I’ll say that if you order a Gigantor, be prepared. It’s freaking huge. By way of measurement it is 86 inches in circumference by 60 inches across and 40 inches high. So yes, it’s a large, roughly-cylindrical poof that will be sitting in your floor.

When it arrives, it will be vacuum-packed inside of a plastic bag, then the bag is in a box. The box will be strapped to keep it from exploding because there’s simply not a good way to keep this thing contained otherwise. Opening the box and bag, you’ll want to have it roughly in the position that you want it to stay because it weighs in at roughly 80 pounds.

There are two parts to the Sumo Lounge bags. An inner liner keeps the foam in place, but does have an area that you can unzip to fill it with more foam if that need arises. More on that later. The outside portion is a cover, in your choice of microsuede or corduroy, in a range of colors. I chose microsuede, in “Funky Brown”. The cover is thick, with a heavy duty zipper that holds it all together. Sliding it on and getting it zipped was no problem as the bag rolls around very easily to allow the zipper full motion.

It says on the included material that it could take up to 24 hours for the foam inside to fully expand after you place it. I found the actual time to be much faster, in the range of about 4 hours. What’s interesting about the foam that Sumo Lounge uses is that it’s not your typical (read “crappy”) foam beads, but rather more of a high-density foam akin to what you’d see in a mattress pad.

Using that foam has some distinct advantages. First off, even though the Gigantor sits 40 inches in height from the bottom to the top, once you sit in it, it will surround you almost immediately. The foam conforms to your body very well and makes for a zero-pressure, incredibly-comfortable seating surface. My only gripe is that it’s a bit difficult to sit in an upright position in the Gigantor as there’s upper-back support, but that’s also not really the intention of this bag and there are others from Sumo that are better suited for that.

Once you stand up, unlike a typical (again, “crappy”) bean bag, the Gigantor will puff itself back up nearly to its original shape. While some compression of the foam does happen, it’s minimal. Picking up the bag and fluffing it like a giant pillow will bring the bag back fully to its original size. In the photo above, I had done just that after sitting on it for nearly 5 hours straight.

Two people can sit very comfortably on the Gigantor, with a good amount of room between them and “arm rests” on the side. Three people? Maybe if you’re on the smaller side. For a single person, it’s overkill but it’s beautiful, comfortable and wonderful overkill.

There is a wide variety of sizes and shapes available on the Sumo Lounge site. Anything from ottoman-sized to a version that looks like a gigantic pillow is available and everything is very reasonably priced.

Granted, these still aren’t cheap. The Gigantor will set you back $400. But when you compare it to an equal-sized model from say, Lovesac, it’s a bargain. Lovesac’s $399 price point gets me what they call a “KhakiSac” which is simply a bag without any cover. Add a cover to the shopping cart and you nearly double the price, with a range from $619 to $849 depending on the cover chosen.

Now, let’s go back to the earlier mention of covers and accessories. Sumo Lounge has a variety of covers available, as well as inner liners and even replacement foam. All of these are very reasonably priced and should make life easier in the case of accidents.

In short, I can wholeheartedly recommend the Sumo Lounge Gigantor. Assuming that the rest of the company’s products are built to the same standards as this one (and I have no reason to believe that they’re not) then I’ll be quite happy with the next few things that come my way too. I’m in the market for a couple of their Omni bags (pictured in red, above) and maybe even a couch that coverts into a bed, once it’s available again.