For a while now multiple sources show that tablet shipment growth is slowing , and the latest finding from NPD shows that the trend could be on its way into the negative. April 2014 was the first month to see tablet panel shipments decline year-over-year. 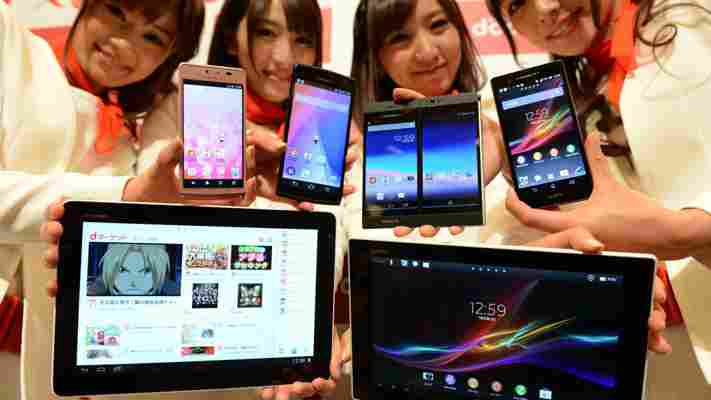 This is the result of the tablet PC market maturing, even though it appears to be happening much sooner than most technology markets. Tablets are seeing a squeeze from both ends: large-screen smartphones as well as cheaper laptops with touch support. Furthermore, tablets have quickly become “good enough,” meaning it’s hard to convince consumers to replace their existing devices.

Google starts selling the Nexus 4 again in the US and Germany, but other countries still left in the dark

Google has started selling its highly sought-after Nexus 4 smartphone again in the Google Play Store, but only in one region – Germany. 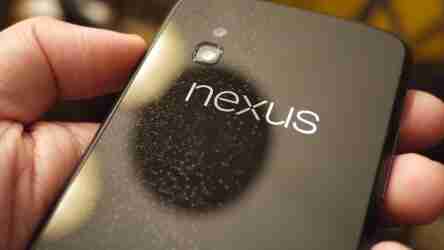 Spotted by The Verge , the sudden burst of stock follows heavy supply problems since the device was launched by the technology giant alongside the Nexus 10 and tweaked Nexus 7 tablets last November.

LG, which Google partnered with to design and manufacture the device, has been blamed in the past for the shortage . Dan Cobley, the Managing Director of Google’s UK division, took to Google+ last month to explain the issues , going so far as to apologize for LG’s “scarce and erratic” supply of the smartphone. He later called LG’s communication “flawed”, and promised that the device was now being shipped for anyone who had originally received a three to five day delivery estimate.

Since then though LG has retaliated, with Cathy Robin, director of LG Mobile in France, citing Google’s poor sales estimates as the central reason for the stock problems.

Bickering aside, both companies have struggled over the New Year to catch up with the demand for the Nexus 4. Last December it was announced that the Nexus 4 would be available again in the Google Play store for both Germany and the UK , however that trickle of stock appears to have been short lived.

The Nexus 4 is a well-specced device, and we reviewed it favorably due to its good looks, sharp 4.7-inch screen and stock Android version 4.2 (Jelly Bean) mobile operating system. LTE capabilities (or lack thereof) aside, for Google enthusiasts it’s one of the top Android handsets on the market at the moment – only adding to the high demand.

Update: The Nexus 4 has now been updated to “ships soon” in the US Google Play Store too.

It’s unclear whether the device will soon become available in regions outside of the US and Germany, but we’ll update this post as and when we know more.

In the world of external sound cards, there are loads of choices and they run the gamut of price from bargain-basement to top-shelf studio systems. But somewhere firmly in the middle of these is the $500 Focusrite Forte . I’ve been using the Forte for the past week, and it’s proven itself to not only be a highly-flexible, beautiful device, but it also provides positively stellar audio quality from a brand that I’ve known for ages. 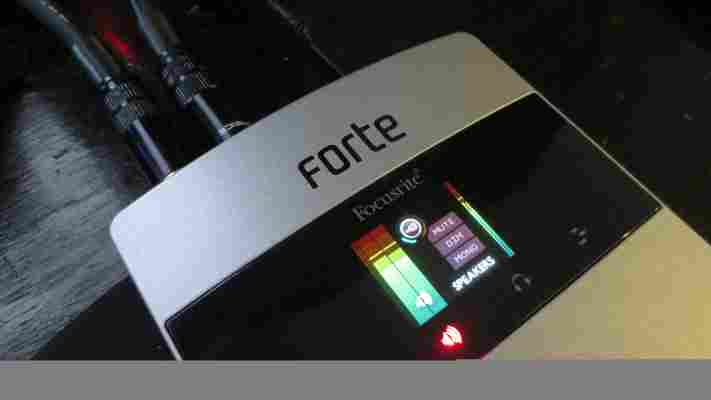 Before we get into the specifics, let’s talk for a moment about the history of Focusrite. The company was founded in 1985, in England, by famed electronics engineer Rupert Neve . If you’re wondering where you’ve heard the Neve name recently, chances are that you’ve become familiar with the essential documentary from Foo Fighters’ Dave Grohl , Sound City . Neve created a legendary recording console, the Neve 8078. Its capabilities are credited with being the secret to the sound behind bands such as Nirvana, Rage Against the Machine and Fleetwood Mac among others.

Focusrite has spent the majority of its life inside of professional or prosumer recording setups, where its equipment has been heralded for years. Vintage Focusrite equipment, such as the company’s standout microphone preamp ISA 110, bring thousands of dollars in auctions and third-party sales to enthusiasts. Suffice it to say, the company knows a thing or two about making incredible audio, and it has brought that knowledge to the desktop with its newer products.

Unboxing the Forte, you’d be forgiven for drawing parallels between it and the stalwart of the Apple audio world, the Duet from Apogee . The two units are similar in both size and design, though Focusrite kindly includes outputs on the device itself instead of requiring a breakout cable like the Duet. Inside the box you’ll find the Forte itself, a power adapter (but it’s only required if you need phantom power, otherwise USB bus power works fine) and a breakout cable. Yes, there is a cable, which includes two XLR inputs and two TRS instrument inputs. But if you’re not running anything into the Forte, you’ll be able to keep it looking clean on your desktop without the breakout.

Using the Forte is fairly straightforward. Touch-sensitive buttons on the display allow you to control input and output levels, as well as offering the options to dim the outputs, mute them or gang them into a mono channel. But where the Forte steps ahead of the competition is in its ability to use the metal knob as a controller for your digital audio workstation of choice.

Tapping on the DAW button, you’re taken into DAW mode if you have one running. For my tests, I used Reaper . The stock choices on the Forte allow me to switch the turning of the knob between Zoom, Fast Forward/Rewind and Mouse control. Pressing the button, I have the choice of causing it to Play/Pause or initiate a Record command.

But the software options aren’t just limited to the device itself. Focusrite’s desktop software, Forte Control, allows even more granular control of the headphone and speaker mixes, input devices and much more.

While all of this software magic is quite welcome, it would mean nothing if the Forte didn’t sound amazing. At $500, this isn’t a purchase that you’re going to take lightly, and that’s understandable. In my testing, I’ve been running the Forte through to a set of Dynaudio BM15A studio monitors, and a variety of headphones. I’ve chosen these speakers because I’ve run no fewer than 10 different audio devices to them over the years. In all of that time, the only thing that has even begun to compare is the Fireface 800 by RME , a $2,000 rack-mounted piece of overkill. As much as it pains me to say it, my beloved Native Instruments Komplete Audio 6 sounds like a child’s cassette recorder compared to the Forte.

It’s not often that I run across a piece of audio equipment that I’ll be genuinely sad to send back to the company after a review. The Forte, however, is notably at the top of that very short list. Beautiful aesthetics, combined with amazing functionality and second-to-none audio quality have put the Forte into my number one spot for recommendations.

Focusrite has managed to create a device that doesn’t care whether you run it via a Mac or Windows machine, it has packed the thing with a stunning amount of power and it somehow did all of this while keeping the price almost $100 less than its closest competitor, while still offering more functionality. Combine all of these points and the Focusrite Forte is an absolute no-brainer, buy-on-sight audio interface for when you’re ready to get serious about sound.